Insertion and removal of gastric band 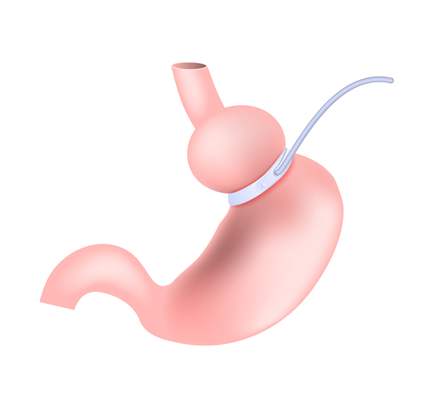 G astric banding or gastroplasty is a surgical treatment for obesity. These procedures are known as bariatric surgery. The procedure constricts the stomach, so a person feels full after eating less food than usual.

How does gastric banding work?

G astric banding is a type of weight loss surgery that involves placing a silicone band around the upper part of the stomach to reduce stomach size and reduce food intake.
The surgeon places the band around the upper part of the stomach and attaches a tube to the band. The tube is accessed through a port located under the skin of the abdomen.
Using this port, the surgeon injects saline solution into the headband to inflate it.
Adjustments may alter the degree of constriction around the stomach. The band creates a small gastric pouch above, with the rest of the stomach below.
Having a smaller stomach pouch reduces the amount of food the stomach can hold at any one time. The result is an increased feeling of fullness after eating a lesser amount of food. This, in turn, reduces hunger and helps reduce overall food intake.
An advantage of this form of bariatric procedure is that it allows the body to digest as normal, without malabsorption.

A gastric band is placed under general anesthesia. This is usually done in a day clinic and the individual is used to going later the same day.
The procedure is minimally invasive. It is performed through keyhole incisions. The surgeon makes between one and five small surgical cuts in the abdomen. The surgery is performed using a laparoscope, a long, narrow tube with a camera. The procedure often takes between 30 and 60 minutes.
The patient should not eat from midnight before the day of surgery. Most people can return to most normal activities within two days, but may need to be off work for a week.

At first, food intake should be limited. For the first few days, food is restricted to water and liquids, such as lean soups. Until the end of the 4 weeks, you can eat liquids and mixed foods, such as yogurt and pureed vegetables. From 4 to 6 weeks, soft foods are introduced. After 6 weeks, the person can resume a normal diet.

Who should have a gastric band?

In the past, guidelines recommended placement of a gastric band only if body mass index ( BMI ) of a person was equal to or greater than 35 . Some people with a BMI of 30 to 34.9 underwent surgery if there were other obesity-related problems, such as diabetes, hypertension, or sleep apnea. This was due to the high risk of complications.
A doctor may now recommend bariatric surgery for some people with a BMI of 30 to 35 if:
They have complications related to obesity.
Non-surgical approaches have not been shown to be effective.
Doctors do not recommend surgery for people who:
Have a drug or alcohol abuse disorder.
Suffer from an uncontrolled psychiatric illness.
Have difficulty understanding the risks and benefits, outcomes, the alternatives and lifestyle changes they will need to make.

The advantages of laparoscopic gastric bands are:
The possibility of long-term weight loss for obese people
Relatively fast recovery.
Reduced risk of diabetes, high blood pressure, urinary incontinence and other conditions related to excess weight.
No loss of nutrient absorption.
Improved quality of life after surgery in many cases.
There is also the option to remove or adjust the ring. The adjustability means that it can be tightened or loosened, for example, if you are not losing enough weight or if there is vomiting after eating.

Risks associated with gastric banding include:
Some people have an adverse reaction to anesthesia, including allergic reactions , breathing problems, clots in the legs that can travel to the lungs (pulmonary embolism), blood loss, infection, and heart attack or stroke during or after surgery.
Weight loss may be slower compared to other types of surgery.
The ring may slip or have mechanical problems, or it may s erode into the stomach, necessitating its removal.
The port may shift, necessitating additional surgery. Between 15 and 60 percent of people would need follow-up surgery.As with other types of weight loss surgery, gastric banding also carries the following risks:
Injury during surgery to the stomach, intestines or stomach other abdominal organs.
Hernia.
Inflammation of the stomach lining (gastritis), heartburn and ulcers of stomach.
Wound infection.
Gastrointestinal scarring that can lead to bowel blockage
Poor nutrition due to limited food intake

Regardless of how your initial gastric banding surgery was performed, your removal procedure can likely be performed laparoscopically.
After the gastric band removal procedure, you may be able to leave Newton-Wellesley Hospital on the day of the procedure or have a short hospital stay (one to two days) depending existing medical conditions, any repair of the stomach injured by the band. or if you choose to convert to another surgical weight loss procedure.
The removal procedure is likely to carry a risk of complications similar to the initial procedure; in other words, a relatively low risk.

After removal of the gastric band, most people's stomachs return to their normal preoperative state. If you have developed good eating, physical activity, and lifestyle habits and are able to maintain them after your blindfold is removed, you may be able to avoid weight loss.
Unfortunately for many people, the loss of stomach restriction after band removal usually results in increased feelings of hunger and the ability to eat larger amounts of food. As a result, many patients who have their gastric band removed return to their pre-surgery weight, unless they decide to go for another weight loss procedure. 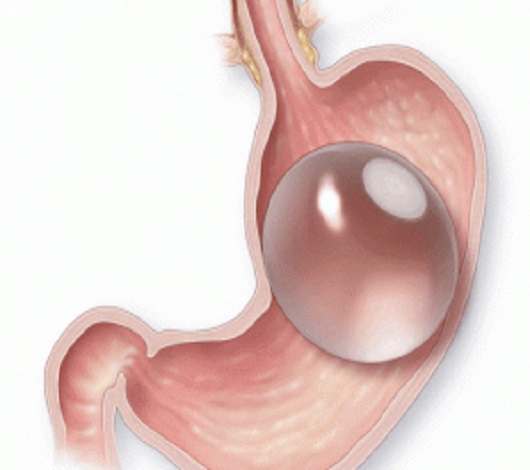 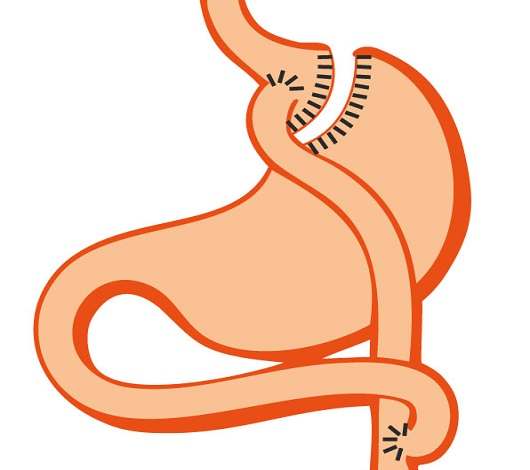 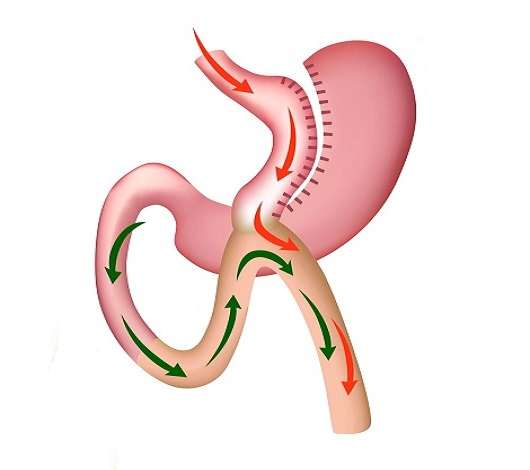 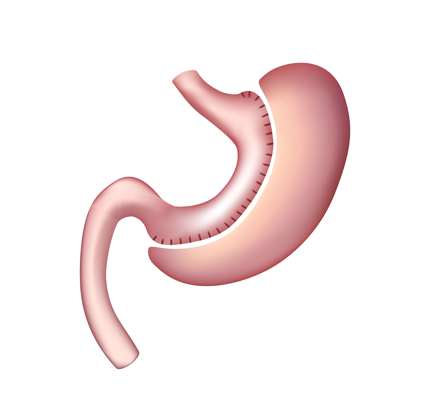 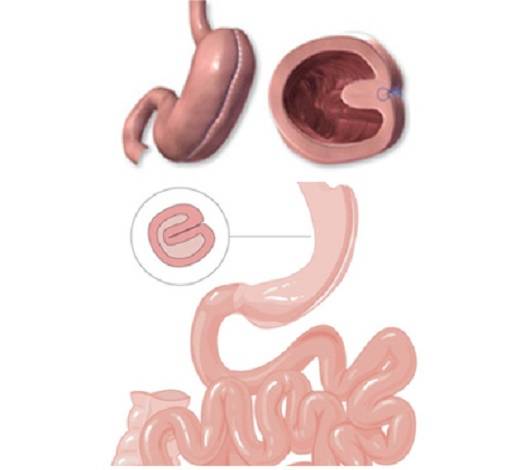 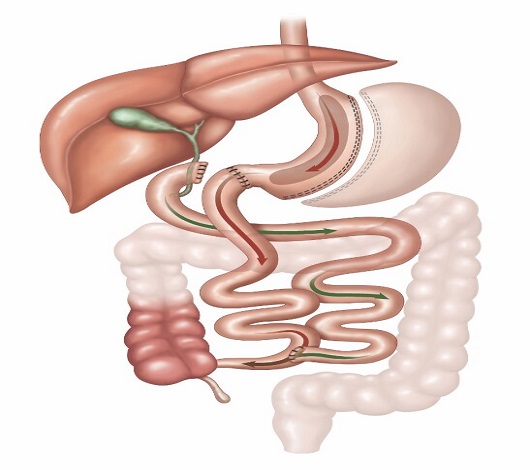